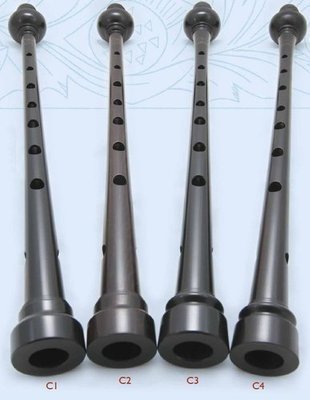 Price Shown is for single chanter

McCallum Pipe Chanters are played by pipe bands worldwide, including many of the top Grade 1 bands. In addition, they are also played by many top soloists and have won almost every top piping award.

The McCallum Solo Chanter (known as McC²) was designed exclusively by Willie McCallum and has won almost every top award since 2007. It is played by many bands throughout the world and indeed, won the Grade 2 World Championship in 2008, played by Bagad Cap Caval.

Save this product for later